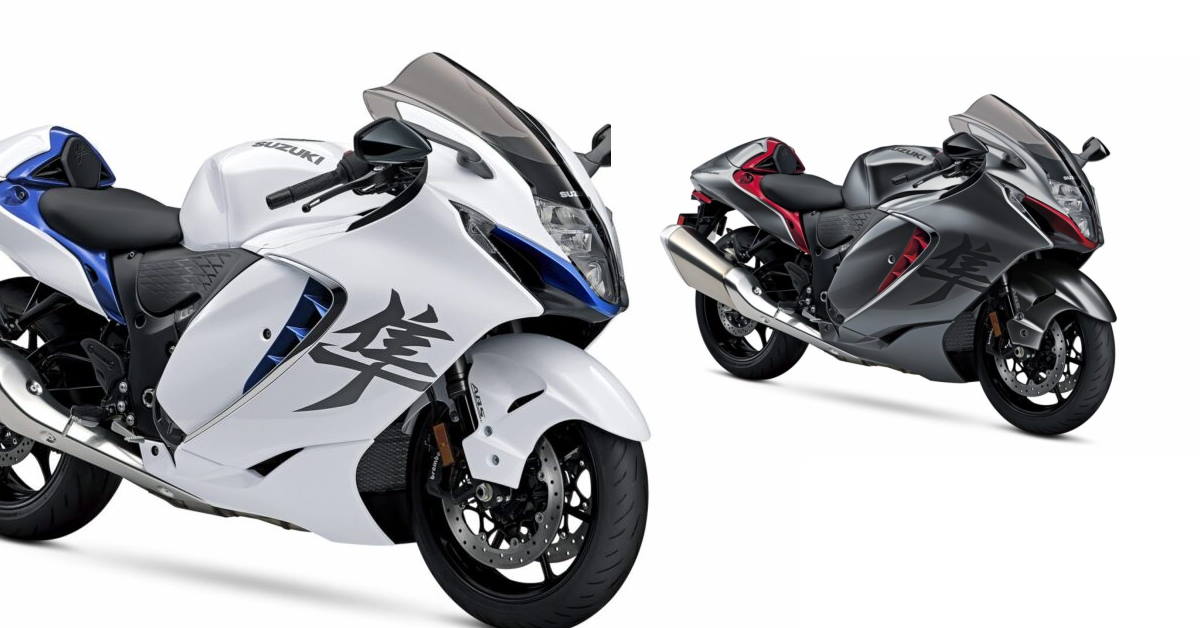 Suzuki also announced a new “color order plan” in Japan, which allows consumers to choose their preferred accent and alloy wheel colors. With this plan, customers will be able to choose a base color and then mix and match rim and accent colors (red, black, or blue) as they see fit. These bikes will be built to order, however, the company has not revealed if this color customization plan will be accessible in India.

The Suzuki Hayabusa has firmly established itself as the Ultimate Sportbike in the motorcycle world. And Suzuki’s flagship 2023 sportbike is powered by a high-torque 1,340cc DOHC inline-four engine that produces 190hp at 9,700rpm and 150Nm at 7,000rpm. The engine is linked to a six-speed gearbox with a standard two-way quick-shifter. 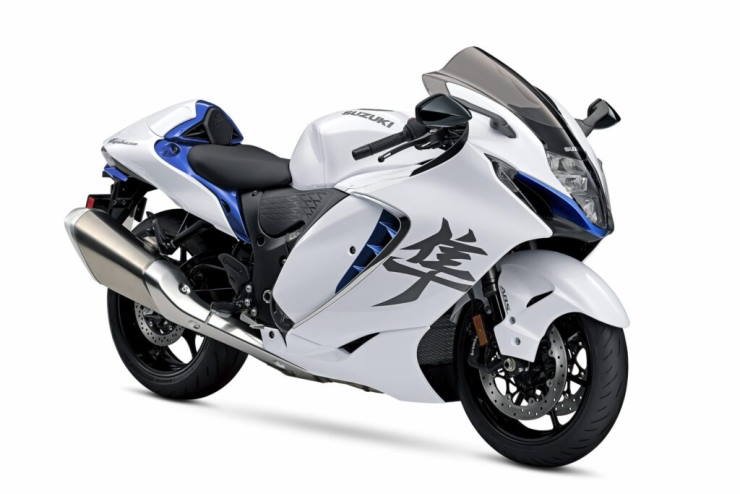 Suzuki also updated the instrument cluster. It retains Hayabusa’s signature four analog clusters, but now has a larger TFT screen right in the middle for setting up various things for the bike. The bike’s wheelbase remains the same at 1,480mm. However, ground clearance and seat height are slightly lower now at 120mm and 800mm. It now comes with LED daytime running lights with an LED headlight.

Suzuki launched the Hayabusa on April 26 last year and within the first two days the new superbike was already sold out in India. Suzuki has brought 101 units of the new Hayabusa to India. Despite the COVID-19, the Hayabusa had shown huge demand from the Indian market. This reflected the love of bike enthusiasts nationwide for the iconic Hayabusa. The 2021 Hayabusa was introduced at a price of Rs. 16.4 lakhs ex-showroom.

Exclusive: US targets Russia with tech to evade censorship of Ukraine news