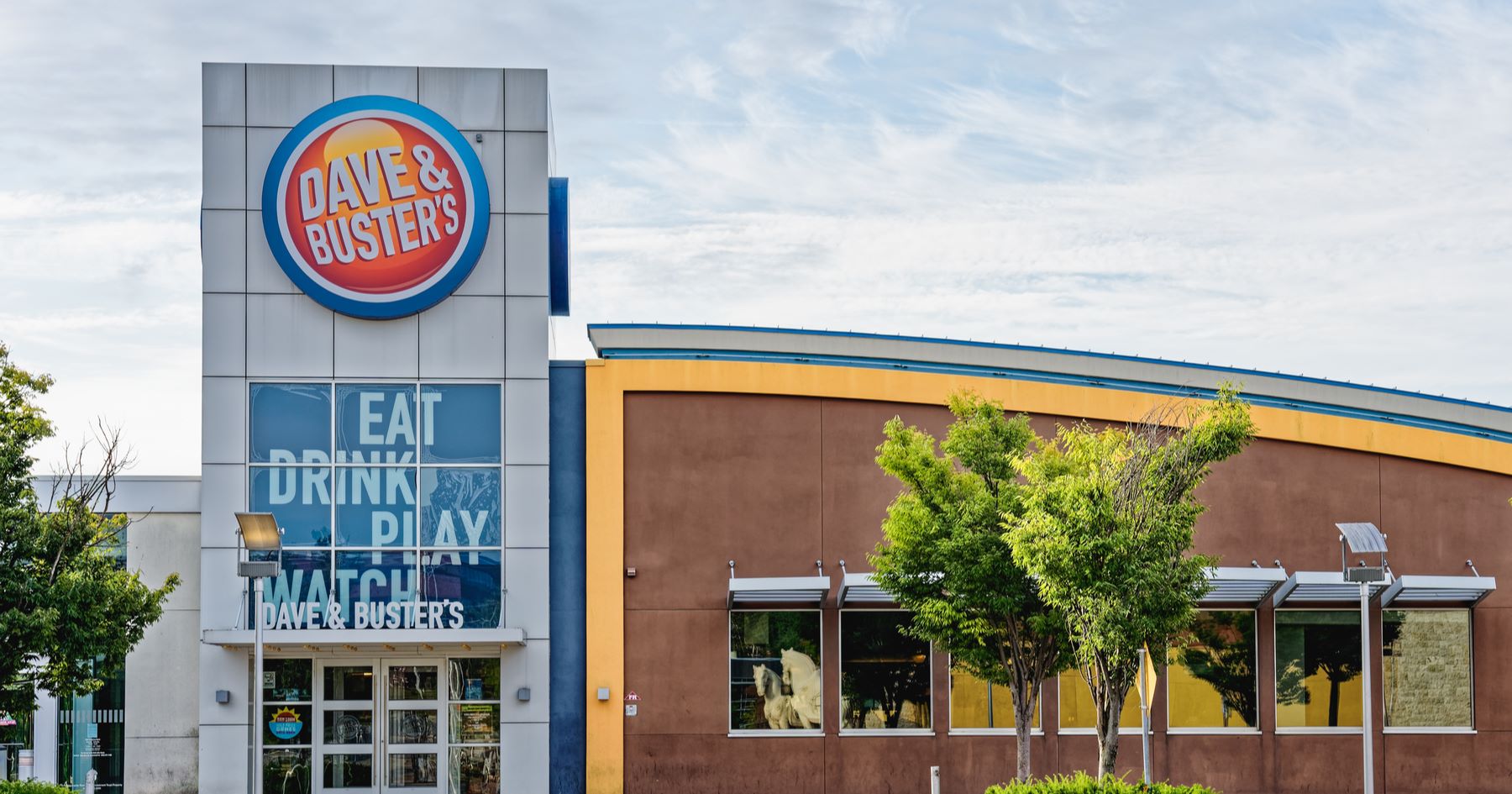 Despite a record quarter, Dave & Buster’s is waiting for its event business to resume

Despite a record first quarter, Dave & Buster’s is still waiting for its event business to resume.

The restaurant and gaming chain said on Tuesday that its same-store sales were up 10.9% from 2019. But that was largely due to gaming. Dave & Buster’s food and beverage segment recorded a down 8.1% compared to 2019, mainly due to a continued slowdown in the channel’s event activities.

Special events remain down 34.6% from pre-pandemic, the channel said, noting that it is seeing some recovery in the segment. For the first five weeks of the second quarter, event revenue was down 27.9% from 2019, the channel said.

“Our special events business is recovering, and I am confident that in a few months we will be in a much better position as the core business returns and we increase our efforts on corporate events,” said interim CEO Kevin Sheehan told analysts.

Dave & Buster’s is working to get more corporate accounts on board, hosting meetings and events at the restaurant chain rather than hotels, Sheehan said.

“It’s way better than going through a smug hotel, where you pay your nose to get their event room and you buy a bottle of water and it’s kind of an $8 thing to come and have a happy event and come to Dave & Buster and have the reunion and have food and then share everyone having fun in the arcade,” he said.

Although Dave & Buster’s is working to expand its restaurant program, the move to more games has been beneficial, the company said.

“If you think about entertainment and its profit margin, there’s very little work in it,” chief financial officer Michael Quartieri told analysts.

The chain announced plans to open eight new stores this year, including three in the second quarter.

It is working to grow its loyalty program, which now has 3.65 million registered users, 1.9 million of whom have been active in the last six months. Dave & Buster’s said it is working on a new website, which it plans to launch late in the third quarter.

In April, Dave & Buster’s announced it would buy the Main Event restaurant and gaming chain for $835 million. That deal hasn’t closed yet, but when it does, Main Event CEO Chris Morris will lead the combined company.