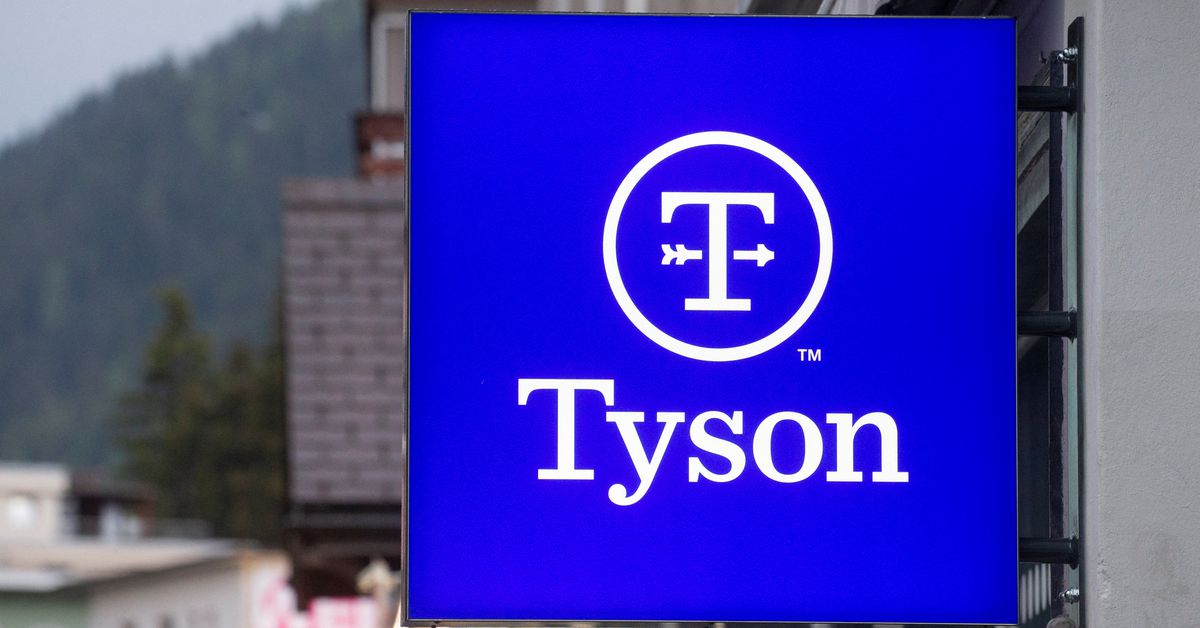 CHICAGO, Nov 14 (Reuters) – Tyson Foods Inc. (TSN.N) should hire an outside firm to conduct a review of the recent arrest of CFO John R. Tyson, corporate governance experts said Monday, after the company announced its own board members would oversee the affair.

Tyson, the great-grandson of the meat company founder, apologized in a quarterly earnings call for his Nov. 6 arrest for criminal trespassing and public intoxication in Fayetteville, Arkansas.

He is also the son of the company’s Chairman of the Board, John H. Tyson.

“I’m embarrassed and want to let you know that I take full responsibility for my action,” Tyson, 32, said.

A college-age woman was alarmed to find Tyson, whom she did not know, asleep in her bed on her way home, according to a Fayetteville police report. The police report cited “Tyson’s unlawful presence in a home, where he was uninvited, coupled with the smell of intoxicants, and his general behavior when confronted by uniformed officers.”

Tyson Foods said a governance committee made up of three board members will lead its review process. According to the company’s website, the members of the committee are Les Baledge, former general counsel for Tyson Foods; former Arkansas Governor Mike Beebe; and David Bronczek, former FedEx Corp (FDX.N) President.

“Our independent board is overseeing a thorough review of this matter, and I have confidence in that independent process,” Chief Executive Donnie King said.

But experts urged Tyson Foods to hire an outside company because of John R. Tyson’s deep family ties to the company.

“The board should send a strong signal that independence matters and publicly appoint an outside advisor to lead the review,” said Paolo Volpin, professor of finance at Drexel University in Philadelphia.

Philip Cochran, professor of management at Indiana University, said investors in the company and John R. Tyson would benefit from outside scrutiny.

“It’s certainly not going to exonerate him, at least in the public mind, if it’s done simply by the board of Tyson Foods,” Cochran said. “There is too much potential for this to be considered a conflict of interest.”