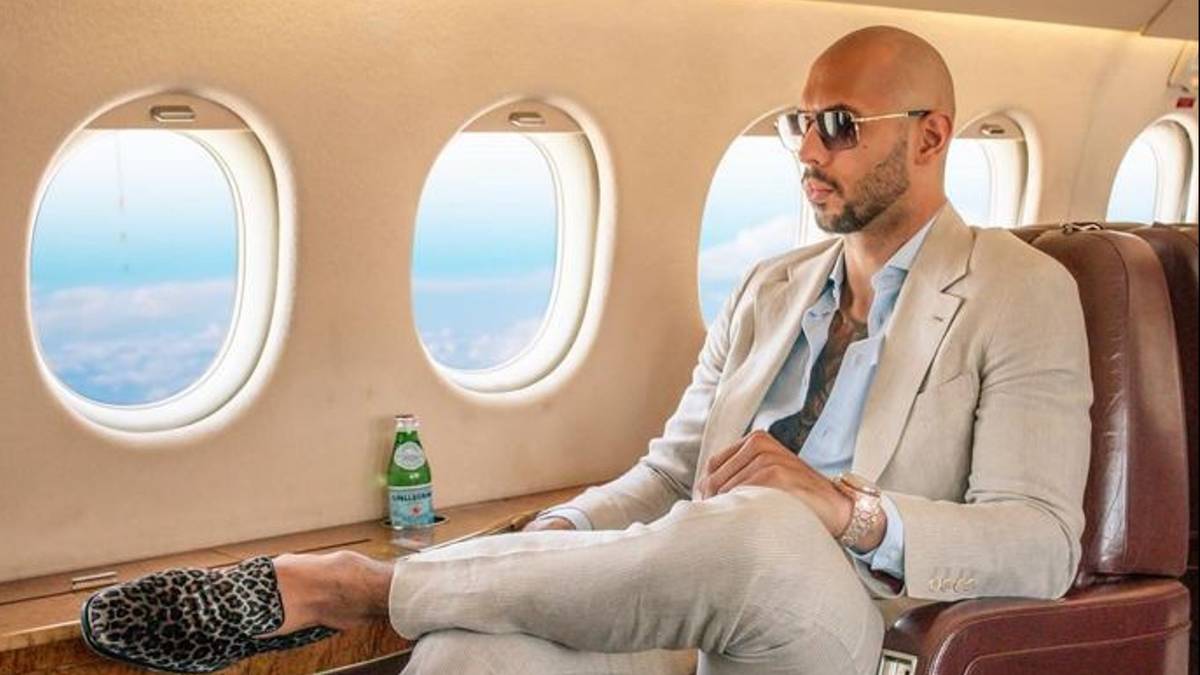 Andrew Tate is a British-American former kick-boxer, vlogger, sports commentator and businessman who has recently gained a large following online for his controversial opinions and advice on becoming a “Sigma Male”.

The 35-year-old has fought as both a supercruiser and heavyweight kick-boxer during his successful career in the sport and is best known for being a three-time ISKA World Champion, Enfusion Champion and IKF Champion.

With many world titles up his sleeve, several successful businesses and a large online following, what is Andrew Tate’s net worth in 2022?

Andrew Tate is said to have a net worth of $30 million and now earns over $2 million every year.

Although he has competed and won many fights in his career, Tate has previously stated that “kickboxing hasn’t made me rich even though I’m a four-time world champion, the more money I have received for a fight was one hundred thousand dollars.”

Instead, Tate’s main source of income comes from the businesses he owns, including many successful casinos in Romania where he resides. Along with this, Tate also owns a lot of properties and assets in the country which earns him a big chunk of money!

More recently, Tate has gained a large following online. While that fame was created primarily on TikTok, his “TateSpeech” YouTube channel also has 285,000 subscribers, with 84,000 of them in the past 30 days. On this channel, fans can mainly watch lifestyle vlogs and podcasts.

Tate’s controversial opinions have helped him rack up millions of views on TikTok where he guides fans on the social media app on how to be a ‘Sigma Male’ and achieve success, mostly in the form of achieve high levels of wealth.

The WordPress community reacts to 6.0 Arturo

Despite a record quarter, Dave & Buster’s is waiting for its event business to resume